Opioid Epidemic – A National State of Emergency. What Can Be Done? 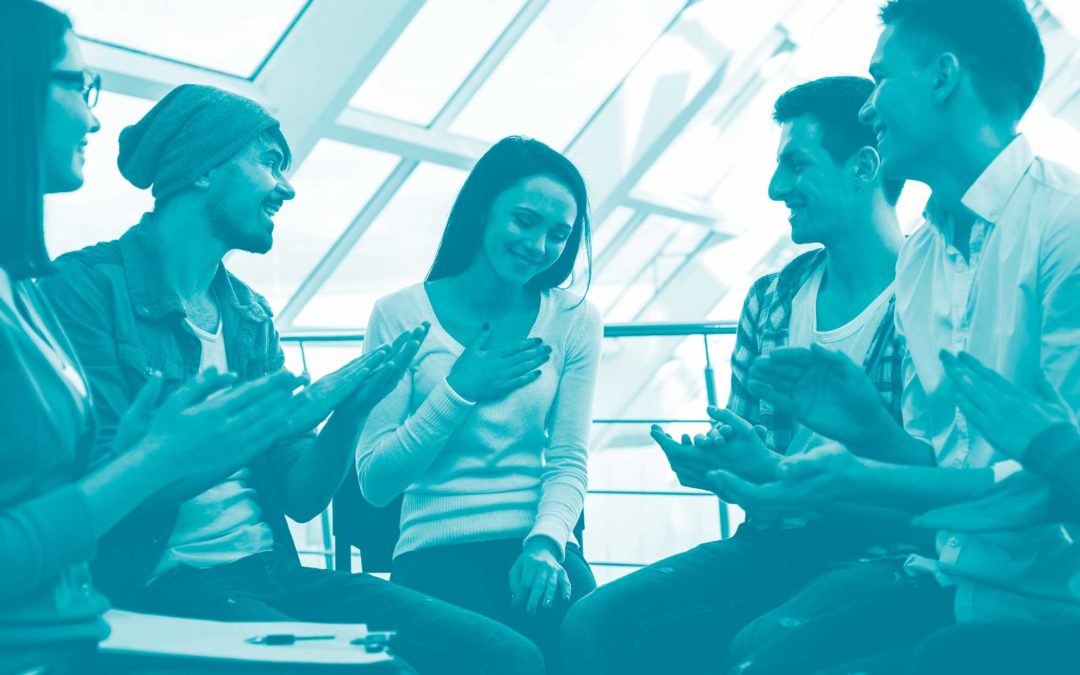 Up to 150 people or more are dying every day from drug overdoses, a number that is growing at an alarming rate. In response, the Federal Government has declared the Opioid Epidemic a National State of Emergency. But, to date, no plan has been advanced.

By Nick Cuneo, President and Founder of Clean Recovery Centers

The President’s Commission on Combating Drug Addiction and the Opioid Crisis, led by New Jersey Governor Chris Christie, requested that a national state of emergency be declared. Two days prior to declaring this emergency, the President’s remarks were somewhat concerning. In short, it sounded like a return to the “Just Say No” campaign of the 80’s and into the 90’s, which did not work. If people could just say “no” they probably would.

DEVASTATING FOR CHILDREN
What many fail to realize is that children are now exposed to opioids and other powerful drugs daily in schools and at parties with their friends. These drugs and their distribution networks have almost completely infiltrated our society. Kids usually start with pot and some alcohol. Given that other more powerful drugs are now so prevalent, many succumb to peer pressure and try them in much the same way they tried “a little pot or some alcohol.”

As part of their strategy, many illegal drug distributors attempt to start young people out with pot and go from there. Many defenders of total legalization of marijuana say it is not a gateway drug. These statements tend to be made by people who are not addicted to drugs – social marijuana users who are not drug addicts or alcoholics. Being in the treatment space myself, I can tell you most addicts start with marijuana and alcohol, and it escalates from that point.

NOTHING IS WORKING
We are now in an enormous and accelerating crisis. Whatever we have been doing as a society to figure this out isn’t working. I don’t claim to have the answers though I do have some ideas. The problem is very complex and will require an extremely large effort to handle effectively.

The Federal Government’s Commission described the nation’s health care system as the root of the opioid crisis. I do agree that there is significant culpability in the healthcare system. However, shutting down “pill mills” has driven users away from more expensive pills to far less expensive heroin. The commission recommends improved prescription tracking; increased treatment and education on substance use; and a call to ensure that law enforcement always carry the counter-overdose drug naloxone. I am sure these people mean well, but, to me, this sounds very much like a band aid solution to a very real problem that goes much deeper and is much more complex.

ERASING THE STIGMA OF ADDICTION: A TOUGH CHALLENGE
Most of society currently does not believe that addiction is a disease despite mountains of evidence to the contrary. There is a tremendous stigma around the disease of addiction very similar to the AIDS stigma of the 80’s and 90’s where, unfortunately, the thinking of much of society was: “You did this to yourself by choosing to be gay.” Today, most people look back on that thinking as shameful. How is it different than the stigma with addiction? It is not. The stigma must be removed. It took 20 or more years to change the stigma associated with the AIDS epidemic. What will addiction look like 20 years from now if it takes that long to remove the stigma – 500 deaths a day, 1,000 deaths a day?

THINK BIG!
Overcoming this epidemic will be an enormous task. Much will need to be accomplished across a multitude of groups and communities at the federal, state, and local levels. Below is a list of some “big” ideas that Governor Christie and his commission may find useful as they attempt to address this “National State of Emergency.”

I realize these are broad strokes, and much detail would need to be fleshed out. Additionally, such an approach would require everyone, both inside and outside the recovery community, to open their minds and set aside their own agendas.

MANY PATHS TO RECOVERY
There are multiple pathways to recovery, and I have witnessed them. I got well through the 12 steps of AA. Others got well through the church and other pathways. I respect that. I do not put my own personal bias into my work with those in recovery. Everyone needs to look for the similarities among the multiple pathways to recovery, not the differences.

Yes, these ideas are perhaps ambitious. However, if we aim for the moon we might just land amongst the stars and start making some real progress with this ever worsening age-old disease. We are running out of time.