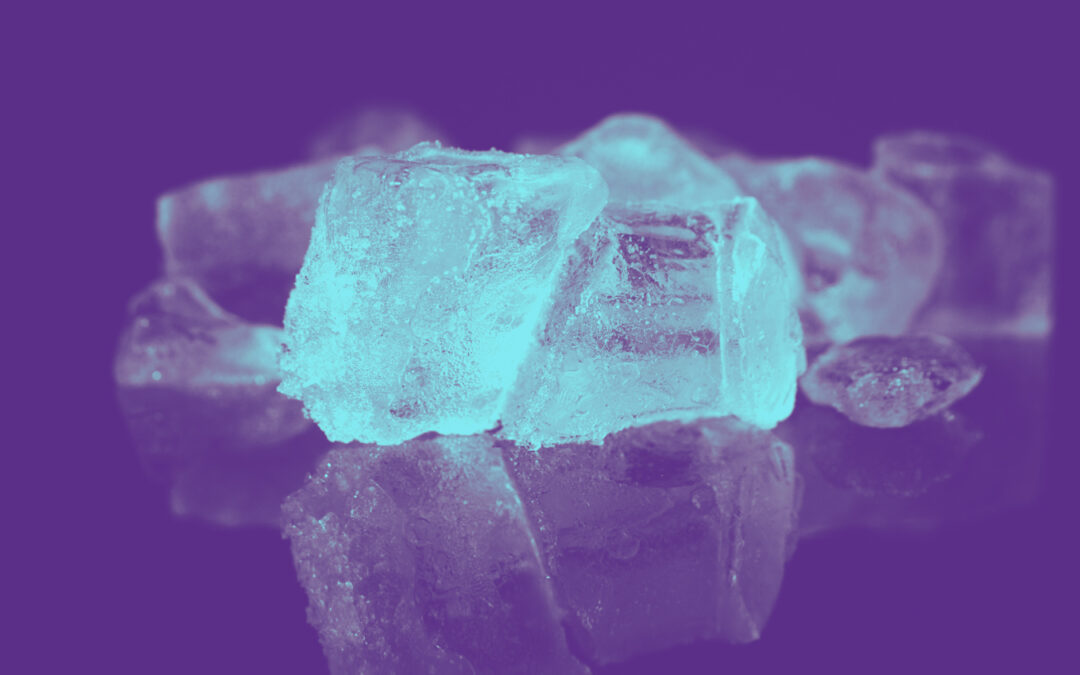 Methamphetamine is a stimulant that is associated with high alertness and feelings of euphoria. Use of the drug comes with a high risk of addiction, which can be reinforced both physically and psychologically. Use of the drug occurs across various demographics of age, race and income.

There are many slang terms for meth, including crystal, blue, ice, crank, tina, speed and others. In crystal form, it looks either rocky or like pieces of glass. A 2015 study shows that 6% of the United States population over the age of 12 has tried the drug at least once.

Meth is commonly made in informal laboratories in rural areas of the United States and Mexico. Between 2010 and 2017, domestic meth production has fallen about 80%, according to information provided by the Drug Enforcement Administration. Since meth production uses highly toxic materials that linger in the area, meth labs are an environmental and public health concern.

Meth can come in crystal, rock or powder form, and the way people use it depends on the form. People may smoke it, snort it, swallow or even inject the drug. Crystal meth is typically smoked, and its crystalline structure means it is more potent than other forms, meaning the effects last longer.

What Immediate Effects Does Meth Have On the Body?

The drug affects the central nervous system, which means that it has an effect on all aspects of the body. It raises body temperature, blood pressure, heart rate and breathing speed.

The most immediate effect it has on the body is increased alertness and focus. Another major effect is suppressing appetite. One of the first recorded uses of meth was by soldiers in World War II, as a performance enhancer.

It increases dopamine levels in the body, which gives the user a feeling of happiness and pleasure, since it is part of the brain’s reward system. Since it affects the reward system, which sends the brain signal to repeat an activity, the dopamine release is a large aspect of psychological addiction.

It also releases serotonin and norepinephrine, which are also part of that system. Over time, meth use causes dopamine to build up in the brain and can lead to structural changes in the brain.

It can cause anxiety, hallucinations, obsessive behavior, psychosis, delusions and other negative psychological effects.

Because it has a powerful but relatively brief effect on the body, the crash can be brutal. Many people turn to meth to ease the crash symptoms, and as a result, meth use can quickly turn into a binge.

Meth has powerful physical and psychological effects, and abuse can frequently turn into addiction. There are many signs that come with addiction to methamphetamine.

Insomnia, poor hygiene and extreme weight loss are some of the most outwardly obvious signs of meth addiction. Psychosis may also be apparent, and one common hallucination is of insects crawling over the user’s skin. This may lead the user to scratch the skin and lead to sores and skin irritation, another hallmark of meth abuse.

Attempts at stopping meth use can often result in withdrawal, which creates feelings of sickness due to physical dependency. During withdrawal, cravings for meth will be severe. Anxiety and fatigue are other common symptoms, and they result because the user’s body is used to the stimulating effects of the drug. Severe depression and even psychosis are other potential results of withdrawal.

What Are the Psychological Effects of Meth Abuse?

Meth can be highly psychologically addictive, due to its euphoric effects. Its effects on brain function and structure can also lead to emotional and psychological issues. Even short-term use can cause psychological effects, and long-term abuse can lead to effects that will linger after a person stops abusing meth.

Though dopamine is a natural neurotransmitter found in all brains, meth use causes it to collect in the brain in an abnormal way. The effects can change the brain’s structure and impact motor skills and the ability to learn verbally. The dopamine saturation can also make it difficult to find pleasure in activities other than drug use.

Psychosis caused by meth use can become pronounced. Paranoia, delusions and both visual and auditory hallucinations may all occur, and even when a person is not using meth, these symptoms may return. Some research has shown that stress can cause a recurrence of those psychotic symptoms.

Research and neuroimaging suggests that meth use may result in reduced gray matter in the brain. Gray matter helps process information, and it includes parts of the brain that include emotion, muscle control and other vital functions. Changes may include reduced mental flexibility and decision making, which reinforces addiction.

What Are the Physical Effects of Meth Abuse?

Meth is hard on the body, and it’s associated with a range of health problems. The physical health effects include:

“Meth mouth” is commonly used to refer to the severe tooth decay and tooth loss that is associated with meth abuse. There are several contributing factors to the issue.

The first is that the obsessive mindset caused by meth can lead to neglect of dental hygiene, leading meth users to focus primarily on seeking out the drug and using it for days at a time. The drug also causes users to clench their jaws, which can harm teeth over time. The drug also decreases saliva production, which can speed up tooth decay. Meth users may also crave sweet drinks while high. Finally, meth itself contains ingredients that are highly harmful to teeth, including acids. Smoking it exposes teeth to harmful chemicals that cause dental damage.

Intravenous use of meth comes with the same increased risk for bloodborne infections as other drug use. IV drug users are 22 times more likely to contract HIV as the rest of the population. This risk is due to the potential for spread when sharing needles and other factors.

What Are Treatment Options for Meth Abuse?

One of the biggest threats to recovery from meth addiction is the difficulty of sitting through withdrawal. For this reason, inpatient rehabilitation systems are recommended as part of the effort to detox from meth. There is no drug approved to help wean users off methamphetamine.

Intensive therapy may be part of treatment, with the goal of identifying the root causes of drug addiction. Programs that address negative thought processes and help instill health beliefs and coping mechanisms can be successful in treating meth addiction. Wellness programs can help those in recovery cope with the urge to use meth along with other disorders.

Contact Clean Recovery Centers today to see the range of treatment options available, aimed at reintegrating drug users back into society with improved coping skills and the tools necessary for success. From detox to living clean, Clean Recovery Centers can be there every step of the way on the path to sober living.