How Can I Have Fun Without Getting High? 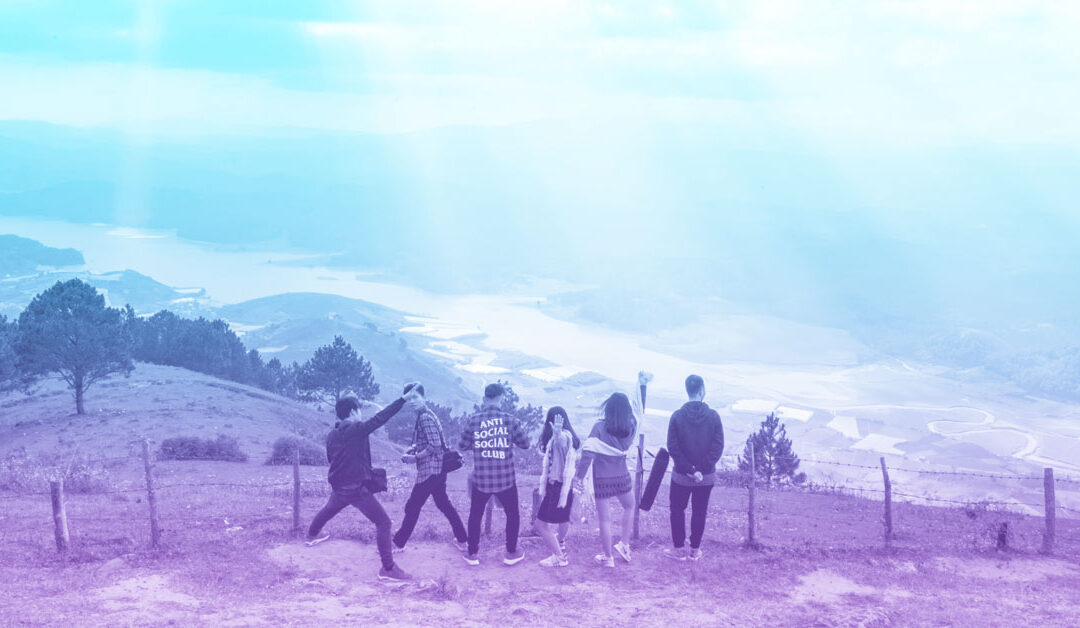 How Can I Have Fun Without Getting High?

People in this country are suffering from drug and alcohol addiction more than at any time. The opioid/fentanyl epidemic is out of control. Many would like to stop their use but cannot do it on their own. Most suffering addicts fear the withdrawal symptoms of coming off the substances of which they are addicted to and rightly so. In the absence of medical detoxification, these people can die from withdrawal. That said, there are some suffering addicts who do not want to quit or fear quitting because they think they will no longer be able to have “fun.” In fact, this is very common even amongst those suffering addicts who have lost everything due to their addiction and the resulting consequences of their actions.

Why is that people suffering from active addiction and the abhorrent consequences of active addiction still perceive using as fun? For most, in the moderate to severe stages of their use, they are not using for fun. They are using most often for two reasons. First, if they do not use, they will go into extremely painful withdrawal. Second, they have lost any ability they may have had to live life on life’s terms. They fear that they cannot function in a world where they are unable to self-medicate their restlessness, irritability, and discontentment.

We find that most people that become addicted drugs and/or alcohol state that they never felt right, even from their earliest memories. They felt like they never fit it, were never at ease, always restless, irritable, and discontent no matter what. Many state feelings of paranoia thinking that everyone around them was thinking about them. Catastrophizing is also very common, i.e., taking any situation and coming to the worst possible outcome in their minds. Waiting for the other shoe to drop. Virtually all of these people say that when they first consumed alcohol and/or drugs, these negative feelings melted away. They felt like superman or superwoman – more confident, more attractive, more capable, at ease, etc.

It is not surprising then that such people become addicts. They longed to feel good, like everyone else, but were born with an inability to do  so on their own. Some also had traumatic experiences growing up and this exacerbated what were already extremely uncomfortable feelings and emotions. Substances were introduced, they felt better for a time, became addicted, and then the invariable negative consequences followed. Soon most were living to use and using to live. What seemed to be the solution turned on them, as it always does.

The fact is for the vast majority of those who get into recovery with a strong recovery program, these people most often say that their lives have never been better. They enjoy life in manner they never thought was possible. For the first time many of them experience actual “fun” and not a chemically induced state. That said, achieving such a state requires commitment and work. For those who have addiction it will never go away. It can be put into remission and life can be grand but the disease will be with them the rest of their lives. They are but one drink or drug away from relapse. Since the disease of addiction is progressive, even when not using for many years, any relapse will be worse than ever before.

In recovery, the mind of the once suffering addict is reprogrammed. Through effective clinical work and non-clinical work like 12 step programs, for example, the person learns to live life on life’s terms often for the first time ever. The process is simple though it is not easy. The addict in early recovery has a great deal of work ahead of them and it takes time. It also requires a daily effort for the rest of the person’s life. The good news is it does not take as long as most have been using. Many have been in active addiction for many years. Most find that after 90 days of effective treatment, they are feeling better than they ever have in their entire life and having true “fun” for the first time ever.