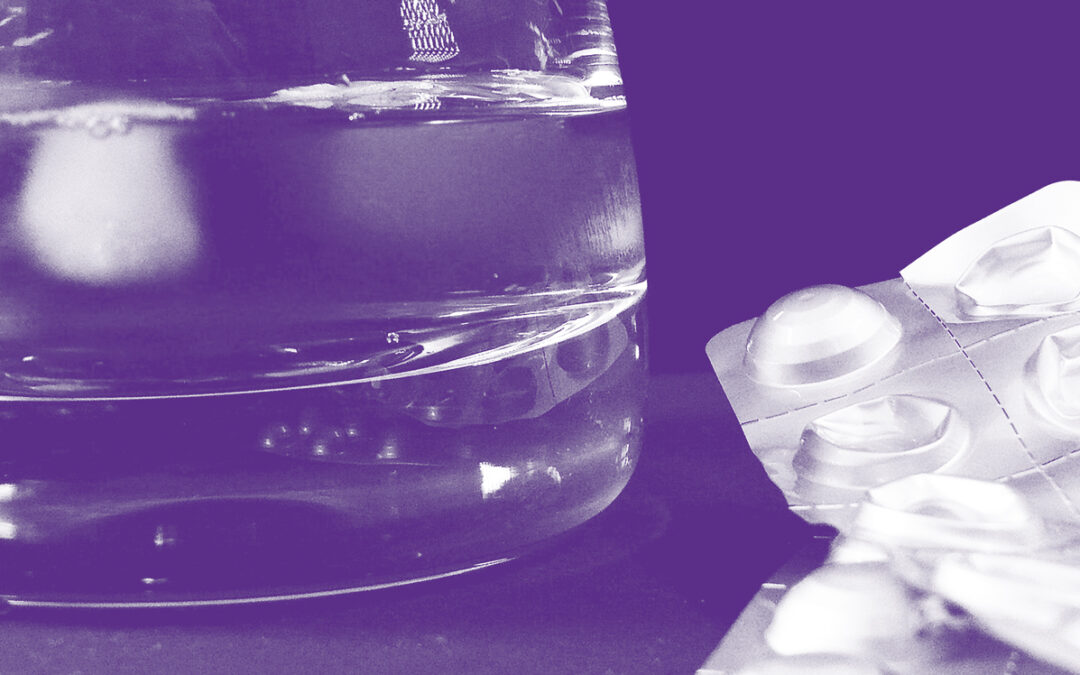 Some people become addicted to taking more than one type of drug at the same time. Usually, the intent is to intensify or adapt the effect of the first drug. In addition to accelerating addiction, this practice can increase the dangers of drug use due to the mechanics of the resulting substance interactions. This type of addiction is sometime called polydrug or polysubstance use.

Combining alcohol with prescription or illicit drugs is one of the most common ways people mix addictive substances. Typically, consuming alcohol has the effect of initially stimulating the brain, then later depressing the central nervous system. As a result, after imbibing alcohol, many people first feel excited and energetic, then start feeling sleepy, unfocused and sometimes depressed. 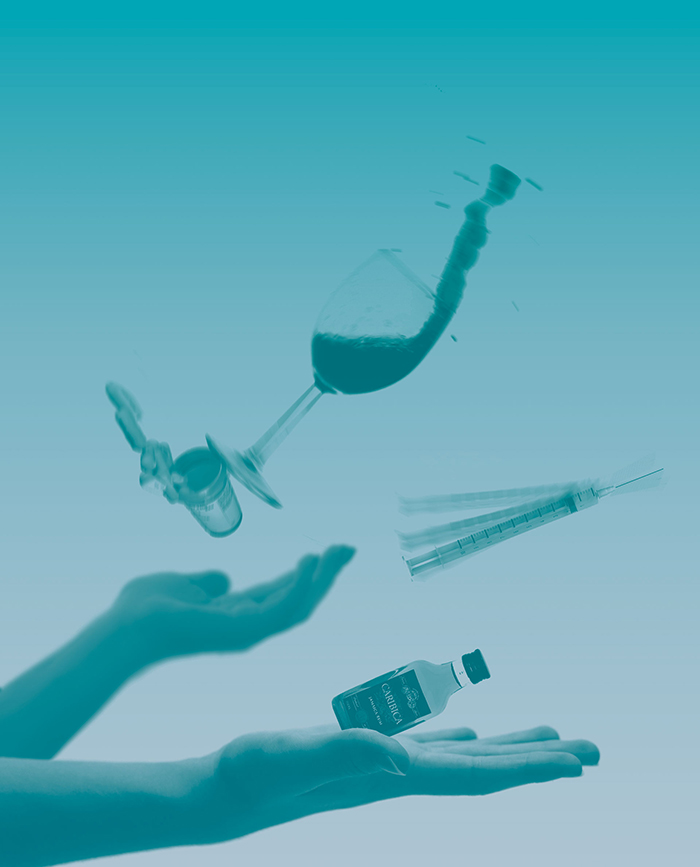 Combining alcohol with prescription or illicit drugs is one of the most common ways people mix addictive substances. Typically, consuming alcohol has the effect of initially stimulating the brain, then later depressing the central nervous system. As a result, after imbibing alcohol, many people first feel excited and energetic, then start feeling sleepy, unfocused and sometimes depressed.

People who want to avoid the depressive action of alcohol may take stimulant drugs to stay alert. One of these is cocaine. Taking it together with alcohol causes a substantially elevated heart rate as well as the production of cocaethylene, which weakens the heart muscles. Prescription stimulants such as Adderall, as well as illicit methamphetamines, can have similar side effects.

On the other hand, many people also combine alcohol with sedatives and other depressants in order to amplify their effects. One common example is taking sleeping pills, anxiety medications or painkillers with alcohol to make them work faster and stronger. This combination results in a much stronger suppression of central nervous system function, severely affecting breathing and blood pressure and potentially leading to coma or even death.

Heroin is another depressant commonly consumed with alcohol. An overdose sharply decreases the supply of blood and oxygen to the brain, elevating the risks of permanent damage. Another major side effect is a severe drop in respiratory function.

The combination of cocaine and heroin, sometimes called a speedball, is intended to cancel out each drug’s unpleasant effects. One dangerous result is that, because this strategy does work to an extent, the person taking the drugs can end up consuming a greater quantity due not feeling the effects as much. This increases the risk of overdose. Another problem is that cocaine wears off faster than heroin. Once the stimulant effects of cocaine go away, the depressant effect of heroin remains, potentially causing respiratory failure.

Sometimes cocaine is taken in combination with other stimulants such as ecstasy or meth in order to amplify the high. Because stimulants increase heart rate, this practice has a high risk of causing a stroke or heart attack.

People sometimes mix prescription drugs in order to try to treat problems such as chronic pain, depression, anxiety and other conditions where they feel they do not have access to effective treatment from a medical provider. Doing so outside the framework of a doctor’s instructions increases the risk of dangerous drug interactions. Even common over-the-counter medications used to treat pain or colds can pose a risk. Prescription drugs containing substances such as opioids can also result in eventual addiction, especially if taken not according to instructions and/or in combination with other drugs.

Typically, addictive substances pose a variety of health risks in addition to causing the addiction itself. Depressants generally decrease vital functions such breathing and blood circulation. Stimulants have the opposite effect, shifting the body into overdrive and increasing heart rate. Within these categories, specific substances can carry risks of their own. Combining drugs increases the resulting risks and also has the effect of accelerating addiction.

Treating polydrug addiction effectively often means including several approaches, including therapy, guided group support and an appropriate medication regimen. The professionals at Clean Recovery Centers use these and other evidence-based treatment techniques to create individualized plans for optimal recovery. If you or a loved one suffer from polysubstance addiction, contact us online or call 1-888-330-2532 to learn more about how Clean Recovery can help.