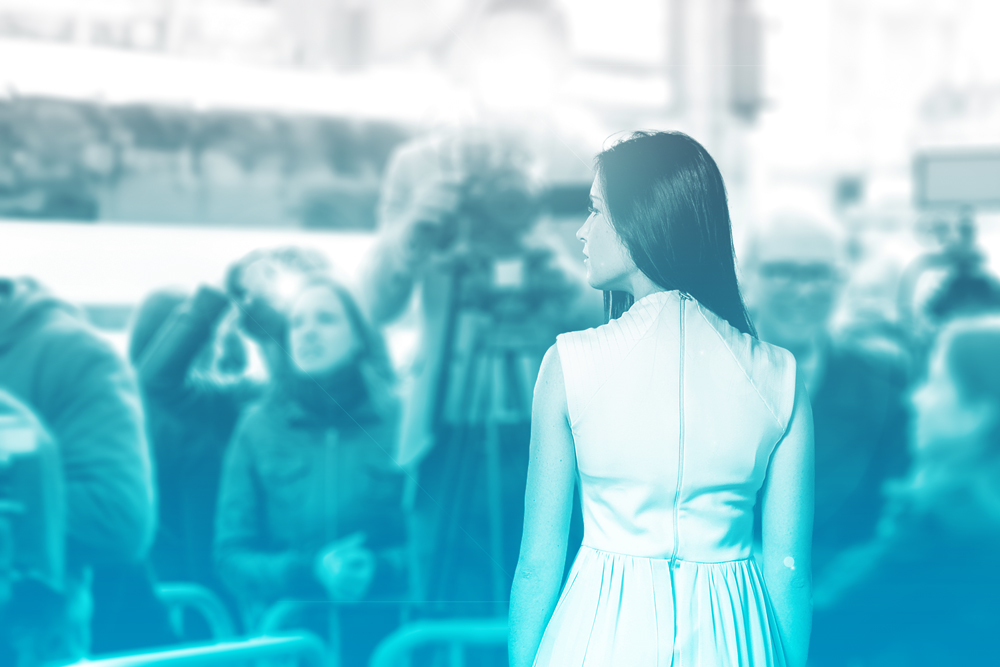 Consider this question – why are celebrity addicts different? This is very baffling to me. Celebrities in our society are treated much differently than the average person. Many are catered to in such a way that most regular folks can’t even comprehend. But this is not to say they are the happiest people in the world.

While I imagine that many celebrities are very happy, just look at the Whitney Houston’s and the Prince’s of the world – was something missing with them? They had all the talent in the world and millions of adoring fans, yet they died from the same addiction that has killed millions of non-celebrity people.

The outpouring from society when such gifted celebrities die of addiction is overwhelming sadness, grief and empathy. Why is there not a similar outpouring of affection for the 150,000 in this country who die of drug and alcohol related deaths each year? The simple fact is that celebrities are human beings just like the rest of us. We are ALL God’s children. Even if you don’t believe in God, there is no denying that we are all made of flesh and blood with certain gifts and character defects.

Celebs get a pass

When an average person becomes addicted to drugs and/or alcohol, most people are disgusted and look down on that person. Many do not see that person as suffering from a disease. On the other hand, when someone famous is in active addiction, it may even be glorified and endorsed by adoring fans. Many may even seek to emulate the same behavior. How can this be? The non-celebrity in a similar situation is largely shunned and ridiculed while the celebrity enjoys a “get out of jail free” card.

Society in many ways seems to have its priorities mixed up. We seem to place far too much emphasis on fame and celebrity and not enough towards a general love and respect for all. I was once infatuated by celebrities. Like many, I found myself living vicariously through certain famous actors and rock stars. I also took far too much pride in my career, income and education, associating those things with being better than others.

It was only when I became sick with alcoholism myself and then recovered that this changed. Today, I try to respect all people. I am just one of 7.2 billion people on the planet – no better and no worse. The same can be said for celebrities. They are just people. I still appreciate the talents of certain famous actors and musicians, but I no longer fawn over them.

There are celebrities that have come out about their addiction and their recovery. Unfortunately, their recovery stories seem to get the least amount of attention from the press. Perhaps such a story is not “sexy” enough for today’s press. Not surprisingly, the media today has picked up on the horrific aspects of addiction but not as much on solutions to the problem. Again, is such a story perhaps not sexy enough?

I believe the infatuation our society has with celebrities could actually help the addiction crisis that the country and world find themselves in. Look at the AIDS epidemic of the 80’s and 90’s. Celebrities from across the globe came out in support of combating AIDS. Massive PR efforts were developed. Governments and private industry took major notice. Billions of dollars were invested. What was the result? The AIDS crisis was brought under control, and the stigma around one’s sexuality was greatly diminished. Millions and millions of lives were saved.

Is it time for celebrities to take their fame and fortune and put it towards a similar effort to combat the addiction epidemic? I think so.