Am I Still an Addict If I Give Up Drugs & Alcohol Without Treatment? 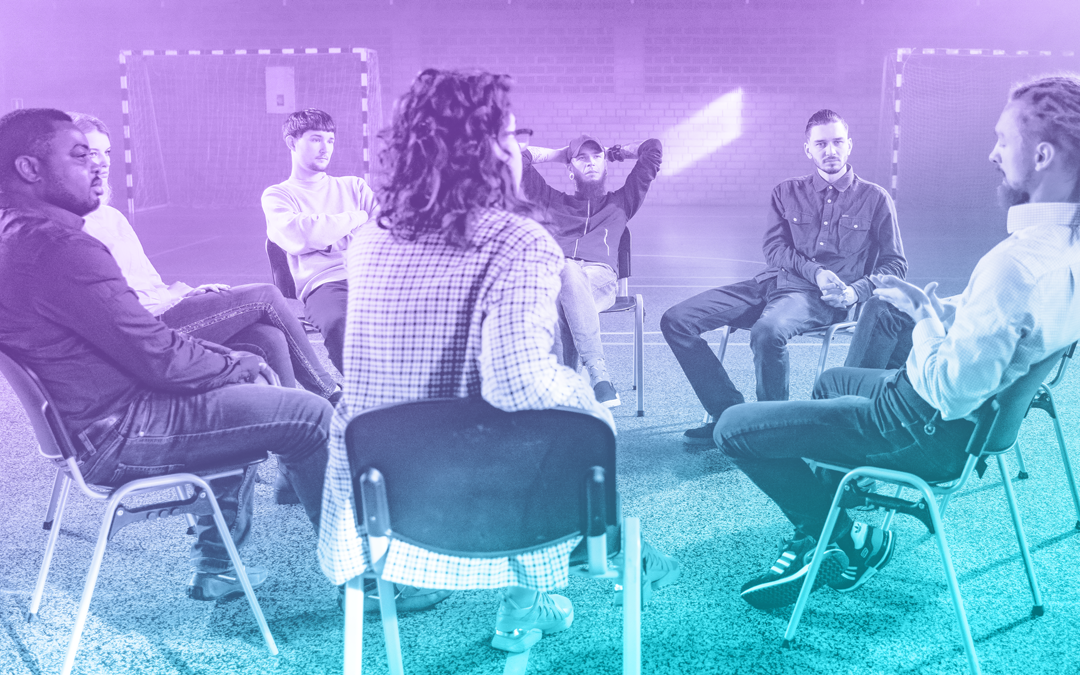 Am I Still an Addict If I Give Up Drugs & Alcohol Without Treatment?

The disease of addiction is one of the most powerful and destructive diseases on the planet and the problem appears to be getting worse. In 2021, more people aged 18 to 54 died from drug overdoses than anything else. The vast majority of people suffering from addiction require professional help. Even with professional help, recovering from addiction is not easy. It is a process that takes time and requires continuous effort and dedication by the person going through the recovery process. Rarely is someone able to quit on their own and if they do, most find themselves in a very unhappy place, essentially “white-knuckling” to not use. 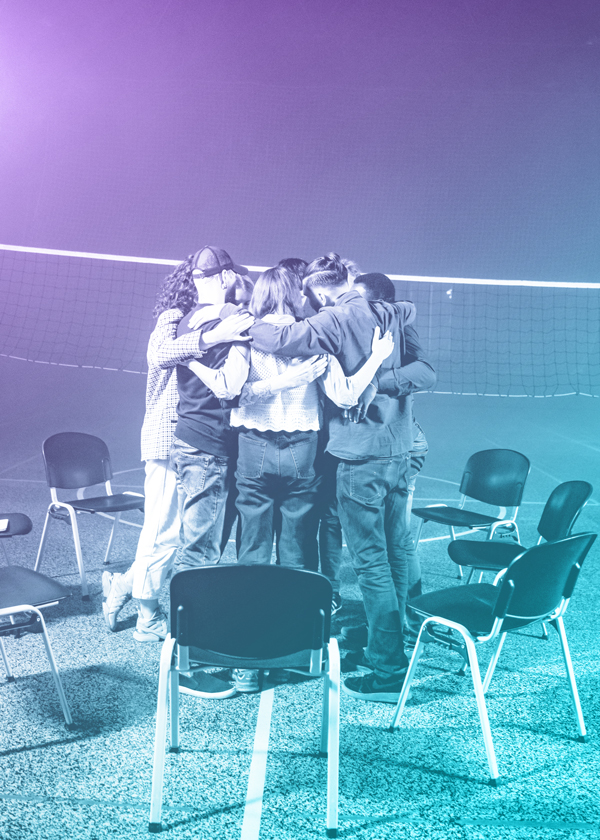 Unlike most other diseases, addiction is a disease that tells you that you do not have it. Given the stigma in our society around the disease, very few people want to admit they have it. There are people who, unfortunately, still hold the view that addiction is not a disease. That it is simply a matter of will-power. Nothing could be further from the truth. Addiction is most definitely a disease and often a lethal one if not treated. Just ask anyone in recovery if addiction is a disease. These people will invariably tell you that it is – their experiences with the disease and recovering from it are undeniable.

Every so often, we see people who are able to give up drugs and alcohol on their own. In these instances, we usually find something traumatic has happened to the individual which forced them to quit. Sometimes the traumatic event is a DUI or incarceration for brief period of time. A family member has become ill – such as a child. The person may be facing divorce and their spouse has given them an ultimatum. In any event, something happens as a result of the person’s abuse of drugs and/or alcohol that amounts to a “wake up call” and the person experiences an epiphany. They are able to then say to themselves, “I better knock this off or everything is going to get much worse.”

What happens to these people who seem to stop on their own? With few exceptions, those who stop on their own with no additional support from 12 step groups, other recovery groups, from a therapist, from their church, or something else, go on to become quite miserable. The reason is they have not addressed the underlying causes of why they were abusing substances in the first place. Something else is wrong and it has caused the person to self-medicate. Balanced people who are emotionally stable and happy do not typically abuse substances.

As to the question of whether or not someone who gives up drugs and/or alcohol in the manner we have described is an addict? That an impossible question to answer definitively because being an addict requires the person to admit they have the disease of addiction. There is no way to jump inside the person mind and determine whether they are or are not an addict, especially if the person is unwilling to discuss their consumption and the associated problems it caused. We can offer opinions and believe someone is an addict but unless they admit it to themselves, it is if it does not exist – at least in their mind.

There are also those who have abused substances, stopped, and they do not appear to have been addicts. These people tend to return to a happy and productive life after they have stopped. Though there is no definitive way to determine if these people were/are addicts, the chances are they are not.

For those who have ceased their drug and alcohol abuse on their own and are contemplating the question as to whether or not they are addict, we have suggestions. First, be honest with yourself. Second, understand that addiction is a treatable disease and there is nothing to be ashamed of. Lastly, there is no need to suffer. Plenty of help is out there if they choose to seek it.